Why Has Hollywood Not Made This Movie?

Bring on the Beef

Why Has Hollywood Not Made This Movie? 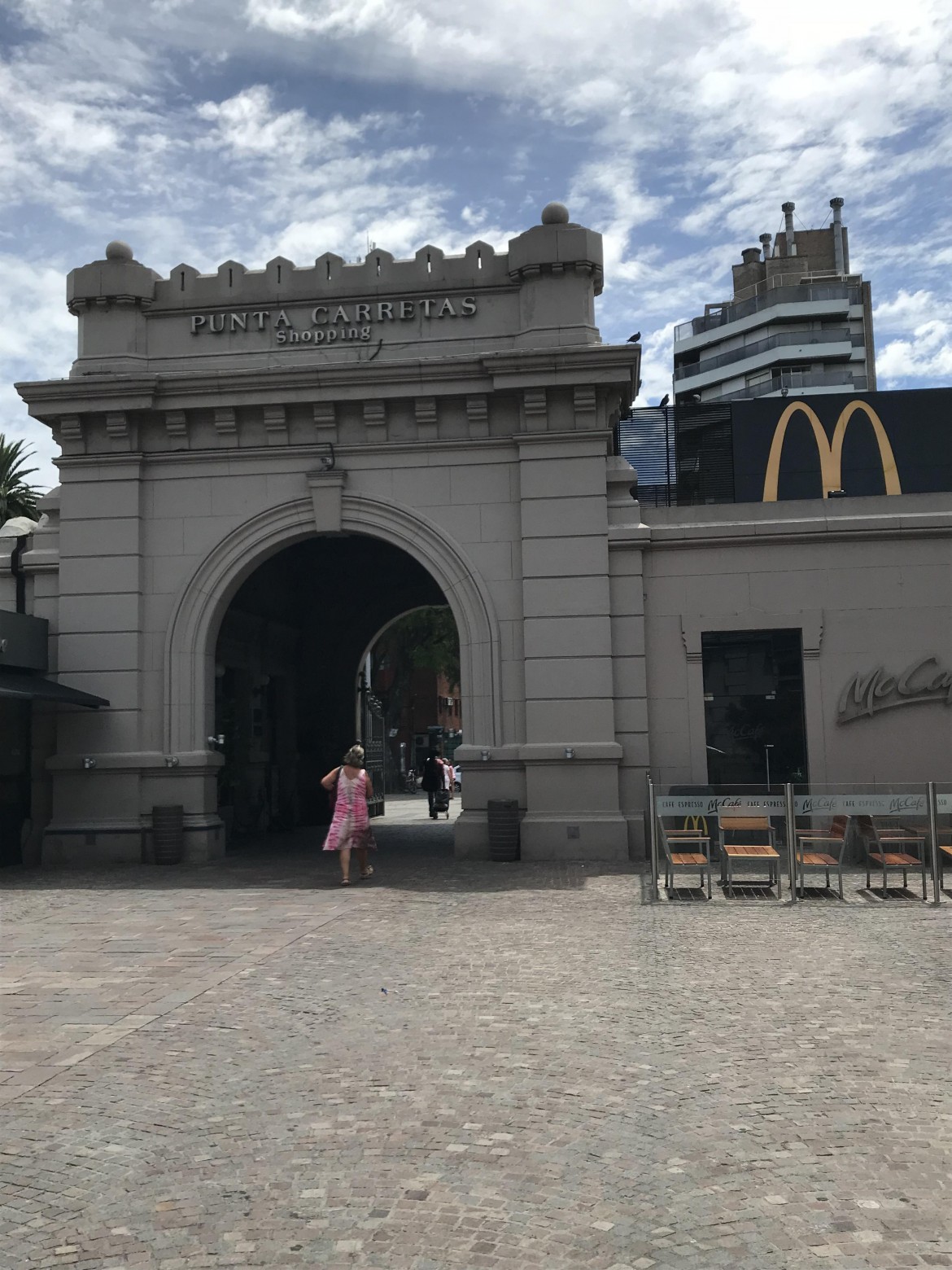 The featured image shows the gate house of the old Uruguayan prison, Punta Carretas. It is now an upscale shopping mall in an upper middle class neighborhood. That a McDonald’s is housed there I find amusing. What I learned on a recent tour, and did supplemental reading about on the internet, was that there was a prison break there in September, 1971, that was entered into the Guinness world Record as the “coolest” prison break ever.

Like most of South America, in the 60s and 70s countries were under military dictatorships. Uruguay was no exception. Tupamaros was a guerilla movement, self styled revolutionaries with a knack for publicity. Known for Robin Hood-esque economic re-distribution stunts, like robbing banks and buying food they distributed to poor neighborhoods, they eventually were imprisoned at Punta Carretas. Tupamaros were mostly university students so they were smart and figured a way to tunnel out of the prison using soap dishes and bed frames as tools. Able to see a house across the street from the prison, they made a design that would have the tunnel exit inside the house. The tunnel was 298 feet long and it took 30 days to complete.

On the day of their escape, some of the group started a fire on the other side of the prison. While the guards were distracted, 106 men crawled to safety inside the house of Serrana Auliso, breaking through the floor of her living room. Now 88 years old, Serrana, a retired English teacher, opens her home to tourists and loves to tell the story of the great escape. At the time 106 men broke into her house, she was 41 old and her mother lived with her. The two women were bound and gagged while the escapees broke through the brick wall on the back of her house, climbed out, entered vans and were whisked away to freedom. One escapee told the two women they had to be tied up in order to avoid being investigaed as accomplices.
The internet has many stories on the encounter between Serrana, her mother and the escapees that are tender, scary and hilarious. One escapee interviewed reported that the “old bat wanted him to kiss her.” A good screenwriter could create a superb film “ based on true events.” Have Judi Dench play the still living Serrana. Although I can no longer see images I post, my blog manager says that she can. Below is a current photo of Serrana’s house. The convicts entered through the floor of the room on the right front of the house.

The hole made in the living room floor was retiled but the tiles do not match exactly, leaving the tracks of history quite visible.

Free wheeling Montevideo means panhandlers can be really creative. Riding the city bus is entertainment. The drivers text and drive simultaneously, a thrill a minute. And if there is not a musician on board serenading passengers before passing a hat, the driver selects the audio in ghetto blaster volume that ranges from The Traveling Wilbur’s to rap to Christina Aguilar. Yesterday a preacher held us captive for 15 minutes before passing his hat. 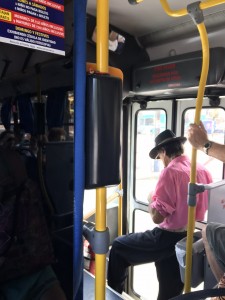 Ever tolerant, folks aboard the bus clapped for his speech and seemed generous in their donations.