Sydney: City of Physical and M.. 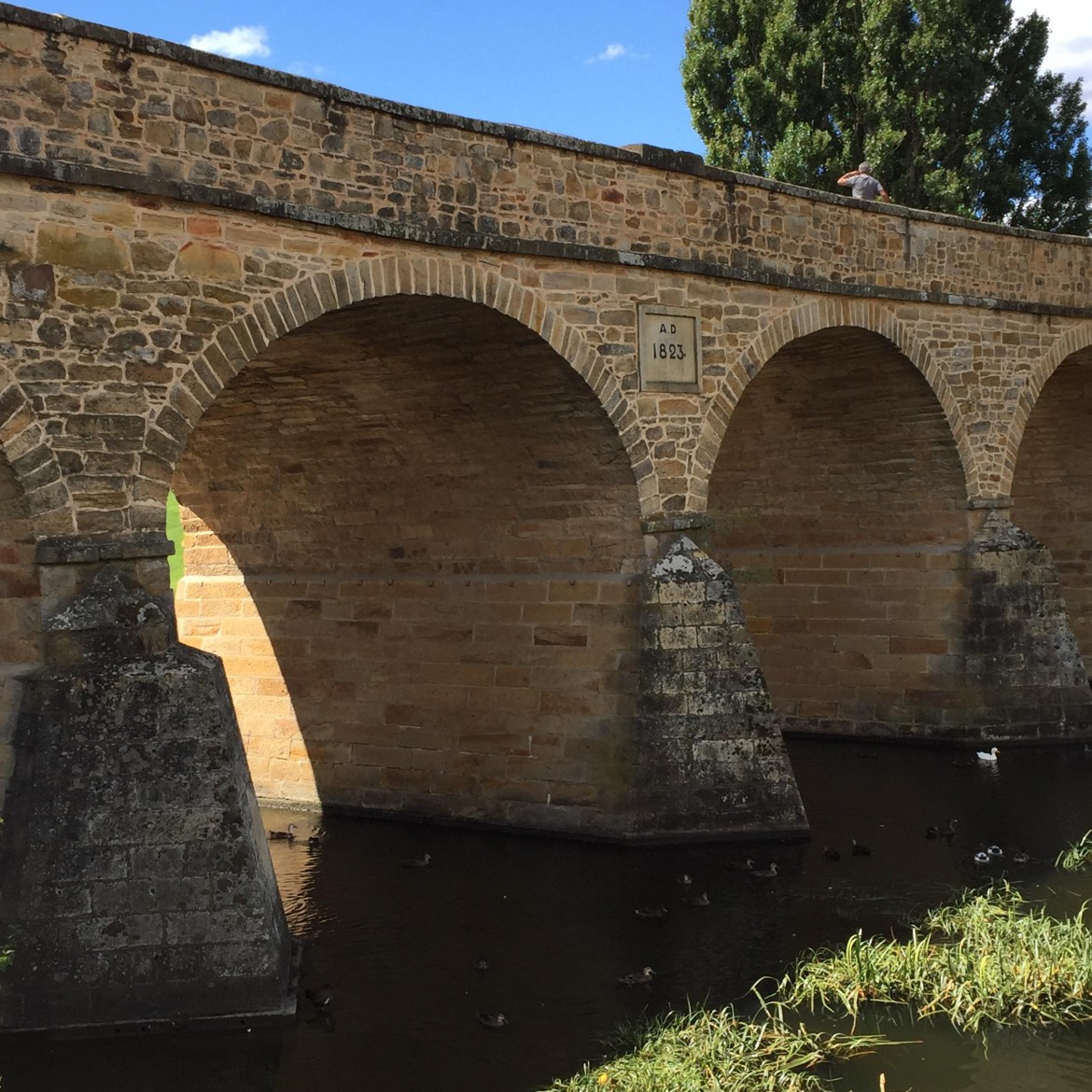 The featured image is of the oldest bridge in Australia. Located in Richmond, Tasmania, it was built by chain gang convicts dragging leg irons, not skilled stone masons. But they obviously did a good job because it still is in service!

Tasmania was established initially as a penal colony for British miscreants.  The majority of the criminals were charged with petty theft and were sentenced to 7-12 years.  Richmond prison stands today exactly as it was the day the prison closed in 1853: 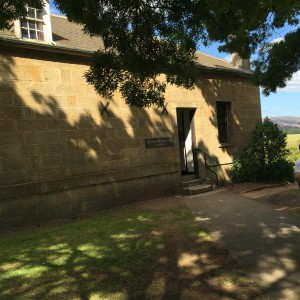 The sister prison complex is in Port Arthur, a gorgeous peninsula. The drive to Port Arthur is beautiful:

Because it was surrounded by water and because convicts did not know how to swim, it was considered a maximum security institution. 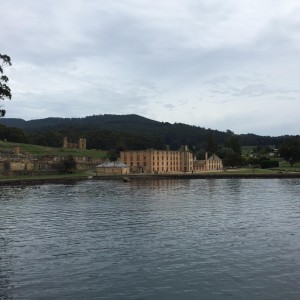 The Port Arthur colony also had a prison for women and a special island facility for boys ages 11-17 who were street urchins in Britain and judged “useless,” meaning they had no skill set.  Being sent to Point  Puer island  in the early 1800s was an opportunity to learn a trade.

If petty larceny by men was the most frequent reason for being shipped off to Tasmania, for women it was public drunkenness.  This relic from a ship, now in the Museum of Tasmania in Hobart was the punishment black box, lashed to the deck of a ship, for drunken women or insane men. One could neither sit nor stand inside it: 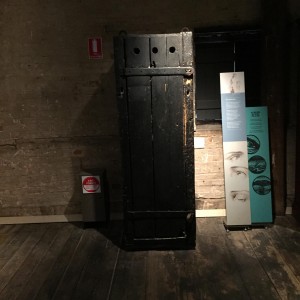 The Tasmanians do not forget their history, that the early settlers not only  mistreated their prisoners, but they annihilated the entire Aboriginal population in the early 1800s in what is known as The Black War.

A Port Arthur photography exhibit of descendants of convicts holding the stolen item(s) of their ancestors  that resulted in deportation and imprisonment was off limits for picture taking. Very little is  left behind of the Tasmanian aborigines but this art piece by a rare aboriginal descendant hangs in the Hobart museum: 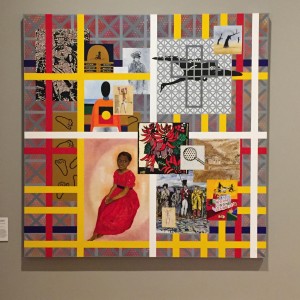 The Tasmanian Tiger (thylacine) was made extinct by early settlers.  Apparently it was a nuisance and annoyed the sheep.   But like the Tasmanian Devils they are not appealing creatures.  They are marsupials and have a pouch to grow the young: 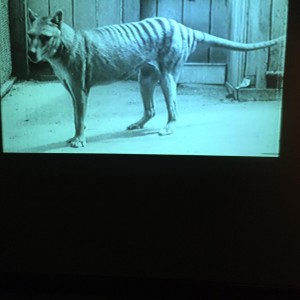 The Tiger has not been seen  anywhere in the world since 1936.