Why Instant Nescafé Rules in ..

The Wheels on the Bus Go Round.. 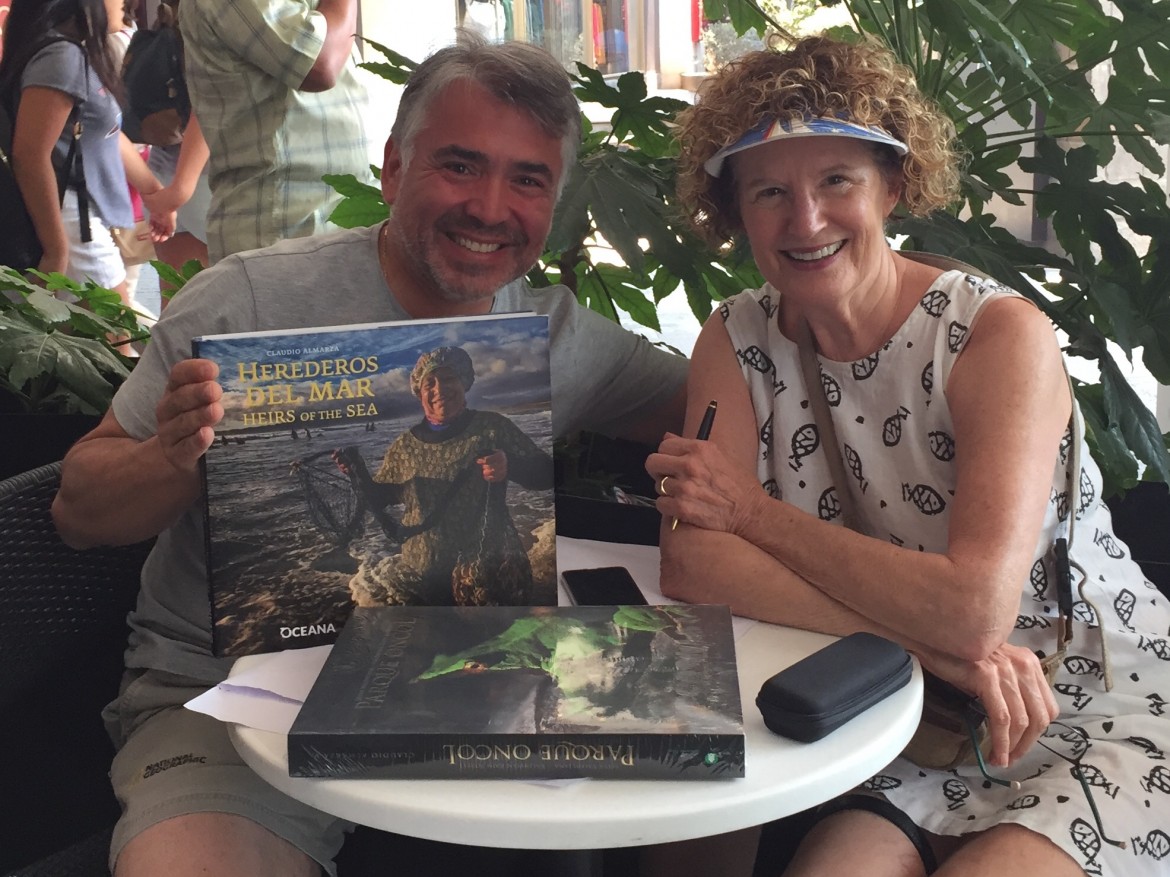 The featured image shows me sitting with Claudio Amarza, a renowned Chilean photographer whose work has appeared in National Geographic, among other publications.  Here is the back story:

When I returned to the US, I could not find where I had written down the name of the photographer. Periodically, I would go online and conduct searches, to no avail. The week before I left for my current trip, I was cleaning out my notes on my IPhone and came across  a note titled “Argentina.”  And there was the note I had made in the restaurant in 2013!  Now, that I had Claudio’s name, I could find him and the photograph online.

I sent an email to  Claudio’s  website and his assistant, Pauline,  wrote back.  She said the photograph was available for purchase and I told her that I would be in Santiago for 10 days so perhaps I could come to his studio or office and retrieve it.  She said that he would meet me in Starbucks in Parque Arauco on Saturday at 1:00 to deliver the photograph.  It was pristinely packaged so I await my return to America to see it in person. I asked Claudio about Mr. Rodas and he was very respectful. Claudio was on a photographic mission and stayed in a bunkhouse where Mr. Rodas was one of the gauchos. The life of the gauchos is hard in many respects.  They are crucial to the society’s agriculture, like the fishermen along the Chilean coast, (who Claudio has also chronicled in a recent book) but they are forgotten people.  They live unsheltered, have a poor diet, smoke and have few human connections.  They are not long lived.  Claudio  thinks Mr. Rodas has died since the photograph was taken. 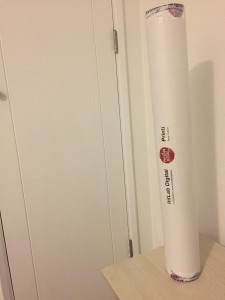 Claudio’s photography is arresting.  There is a National Geographic  publication showing his capture of an erupting volcano.  Among other things.  If you google him, a You Tube video comes up which I recommend:

That I am now in possession of  a photograph I have wanted since I first laid eyes on it, is a dream come true. When I have it framed and on my wall at home, I will post a picture.