The Art of Cape Town's Woodsto.. 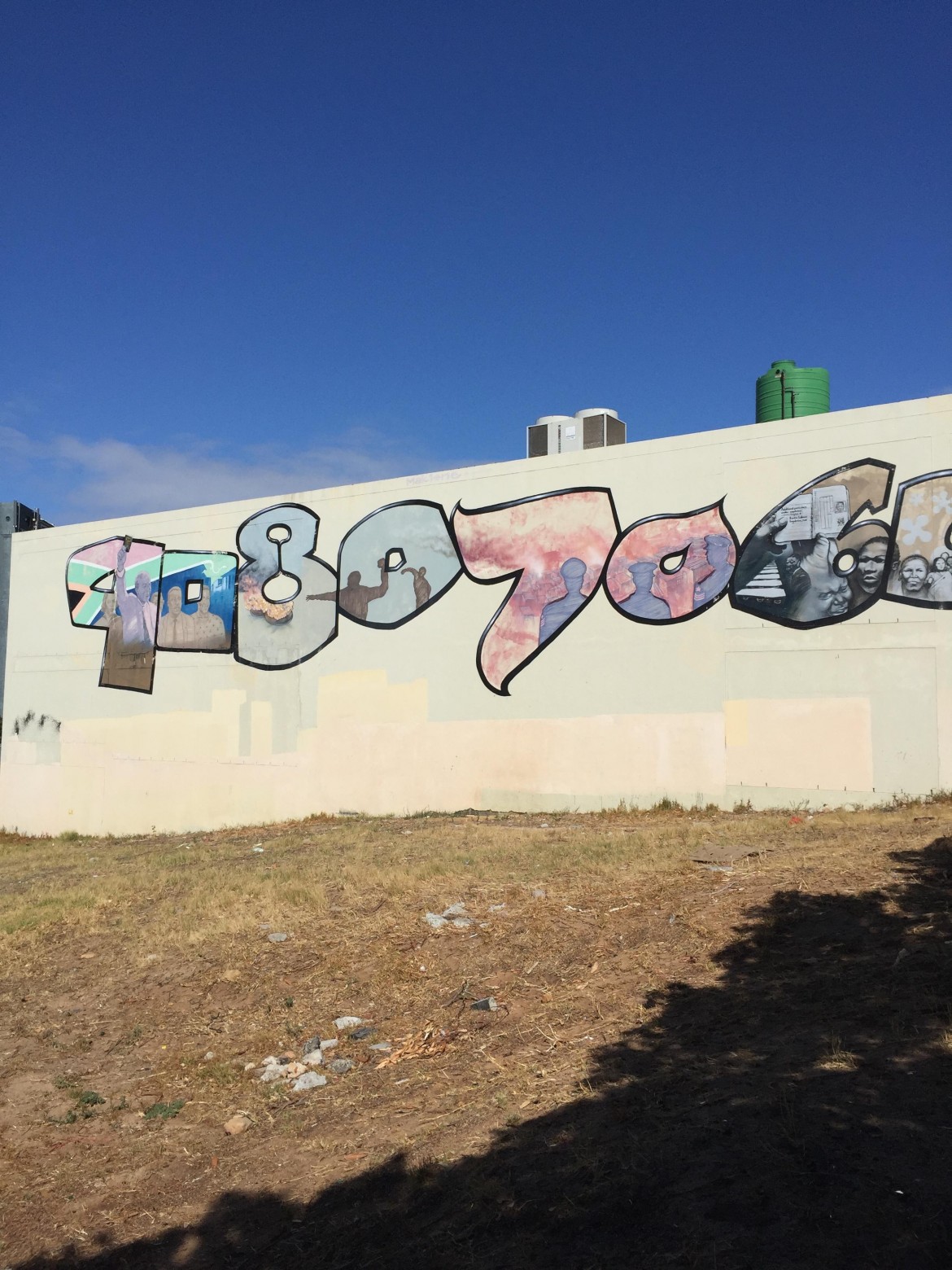 From Apartheid to freedom is captured in this commissioned mural.

From right to left: oppression to uprising to fiery confrontations with police to imprisonment  to Freedom.  In 2009, South African filmmaker Neill Blomkamp made the film District 9, a science fiction version of actual events in 1966 when 60,000 residents of the District 6 section of Cape Town were forced out of their homes because the government wanted the land for use by white people.  Homes were bull dozed  and the displaced were relocated to far off neighborhoods. 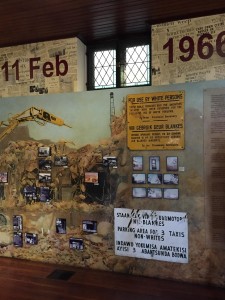 The District 6 Museum is filled with items salvaged by the families of former residents who managed to take with them whatever they could as a reminder of the neighborhood they loved, such as street signs: 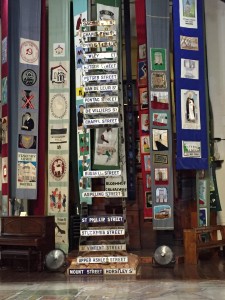