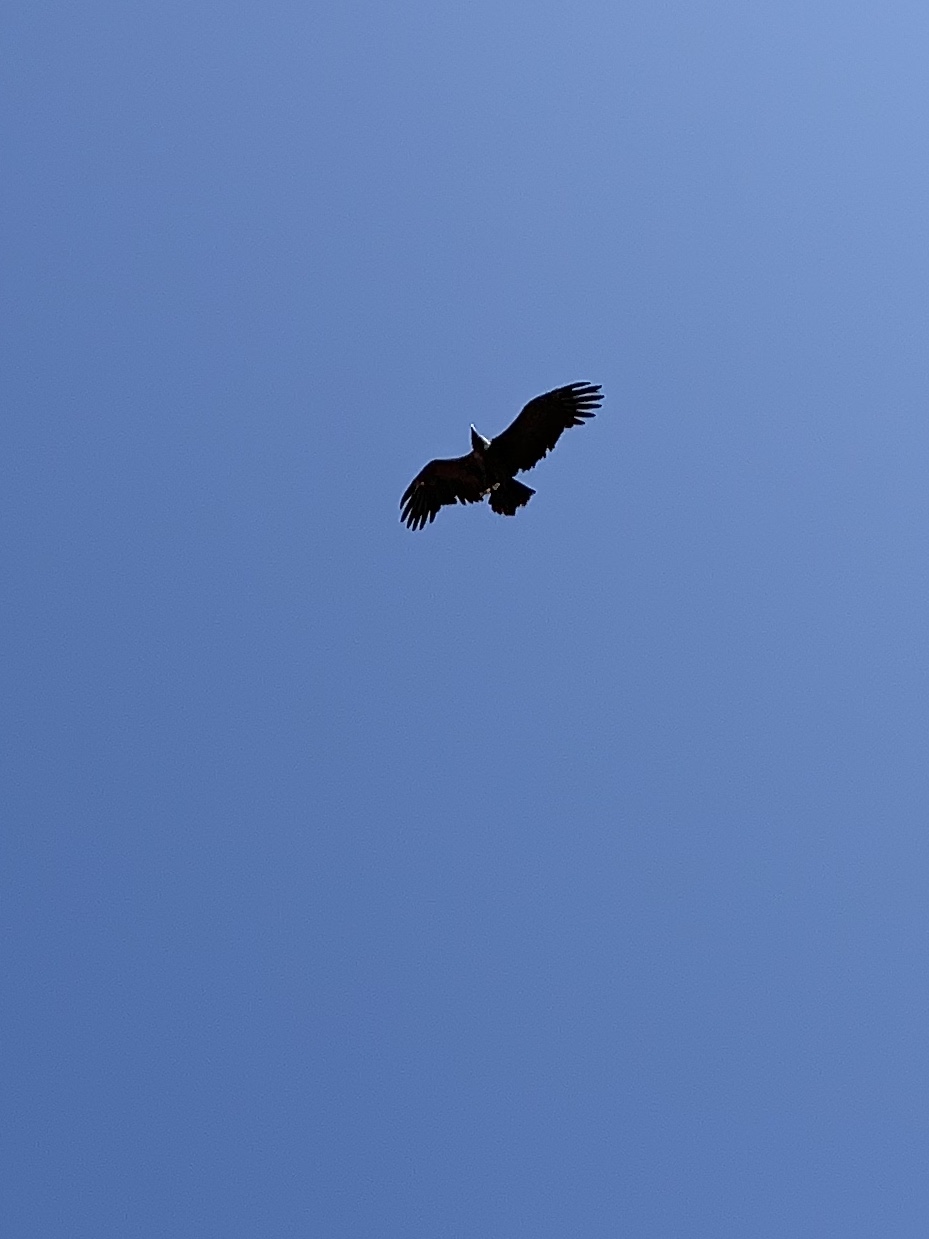 Today I took a small group tour with a guide, a driver and Vivian, a lovely Australian woman, into the Andes to hike and zip line. I had not expected to see a condor. The featured image shows a female, which is substantially smaller than the male. We did not see a male all day. The picture was taken at a ski resort, which is a ghost town this time of year so in the absence of any sound, you can hear the condors flying. Their wings separate like fingers and move ever so slightly, rhythmically, making a light rustling. Condors mate for life and live to at least 50. Since they are such large birds, they live mostly where it is windy to help them stay airborne.

At first I thought it was overkill to have a driver plus a guide until we got underway and I experienced the route up the mountain. 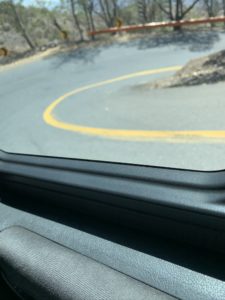 Hairpin curves the entire way. You could not drive safely and point out things of interest to see at the same time. We drove to an elevation of 8,000 feet, then hiked up another 1,000. In the distance is a glacier. 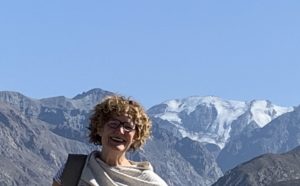 We could not take any possessions, including phones, with us on the zip lining because they would just be in the way so I have no pictures of me soaring through the air. Exhilarating! The final picture is of a hotel restaurant where we had lunch. Even though we were the only diners, and the only other people we saw at the resort, lunch was delicious.